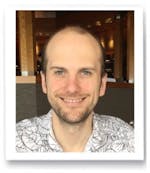 Discover the mysteries of the universe with astronomy writer and presenter.

Colin Stuart is an astronomy author and speaker who has talked to over a third of a million people about the universe. His books have sold more than 150,000 copies worldwide and been translated into seventeen languages, plus he's recently worked with astronaut Tim Peake on The Astronaut Selection Test Book. He's written over 150 popular science articles for publications including The Guardian, New Scientist, BBC Focus and the European Space Agency.

In recognition of his efforts to popularize astronomy, the asteroid (15347) Colinstuart is named after him and in 2014 he was awarded runner-up in the European Astronomy Journalism Prize. A Fellow of the Royal Astronomical Society, he's talked about the wonders of the universe on Sky News, BBC News and BBC Radio 5Live.

Talking to tens of thousands of pupils a year, he has learnt to tackle complicated topics in ways that work in the classroom. Every talk ends with an open Q&A session where he is happy to be quizzed on any aspect of space and astronomy, not just those covered in the talk. If it's not on Earth it's fair game. His newest talk – How We'll Live on Mars – takes pupils on a journey to the Red Planet. After all, in all likelihood the first person to make the trip is at school at the moment. Maybe they're in the audience.

"Very engaging and well resourced, I would thoroughly recommend these talks for budding scientists everywhere."

"The amount of questions asked by the students at the end showed how thought provoking the presentation was!"

"The kids were really engaged with your talk - they were talking about it all afternoon!" 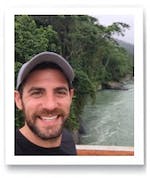 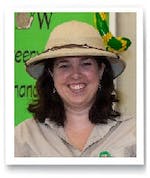 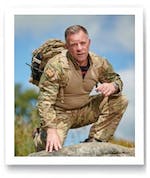