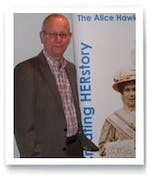 With the UK centenary of women first gaining the vote in February 2018, great-grandson Peter Barratt gives a passionate and timely account of Alice's hard fought campaign for women's suffrage over a 100 years ago.

Alice Hawkins, a shoe machinist by trade and mother of six, formed her local city branch of the WSPU in 1907 with the help of the Pankhurst sisters and went on to be imprisoned five times in all in her fight for ‘the vote’.

Through Peter’s tireless campaign, Alice was commemorated in centenary year with the unveiling of a bronze statue in her home town of Leicester, one of only four suffrage statues unveiled in the year. In addition her original memorabilia was loaned to Parliament as the centrepiece in their summer ‘Voice and Vote’ exhibition and is credited with being one of the most complete collections of suffrage memorabilia in the UK today.

Peter has been in much demand in 2018, speaking extensively to schools both primary and secondary and has spoken at The National Archives and the Edinburgh Festival Fringe. Peter also gives a very interesting account of being invited to be an extra in scenes filmed at Parliament for the recent film ‘Suffragette’ and has been a guest on prime time TV and radio programmes.

The topic engages students and teachers from many disciplines, including history, citizenship and politics and is ideal for INSET days and conference events. 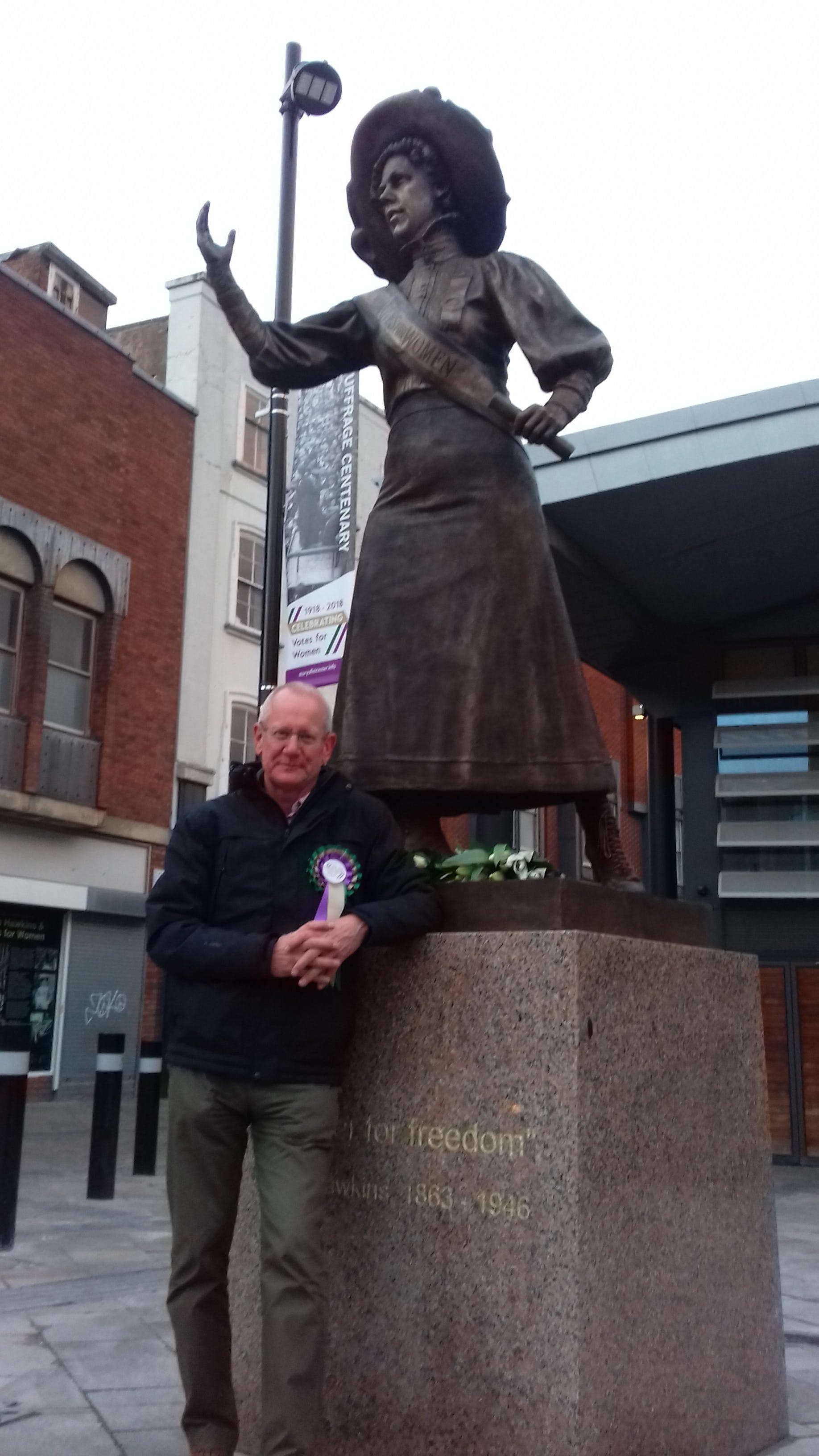 "It was a brilliant afternoon. The children really enjoyed hearing about what Alice and the other suffragettes went through."