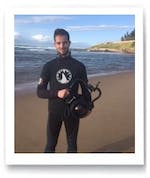 A dynamic engaging talk about the world of sharks!

Dan is an underwater cinematographer, that has years of experience filming sharks and other large marine predators around the world. His depth of knowledge will help audiences see sharks in a new way, and open up the world of shark behaviour not seen on TV.

Since a young age Dan has been passionate about sharks, and after getting a job on a great white shark cage diving boat in South Africa, he has made it his mission to help people understand them and the role they play in the oceans.

Through his experience and use of videos and photos, Dan has built a number of talks to be able to deliver to a wide range of audiences, from schools, to universities, dive clubs to scout groups. In June 2019 Dan gave a TEDx talk in Folkestone on the topic of shark behaviour, and coexistence with the natural world.

Dan has been involved in filming a number of projects around the world, including documentaries about shark nets in South Africa, orcas in Washington State and eco tourism in Florida which involved filming sharks, alligators and snakes close up. 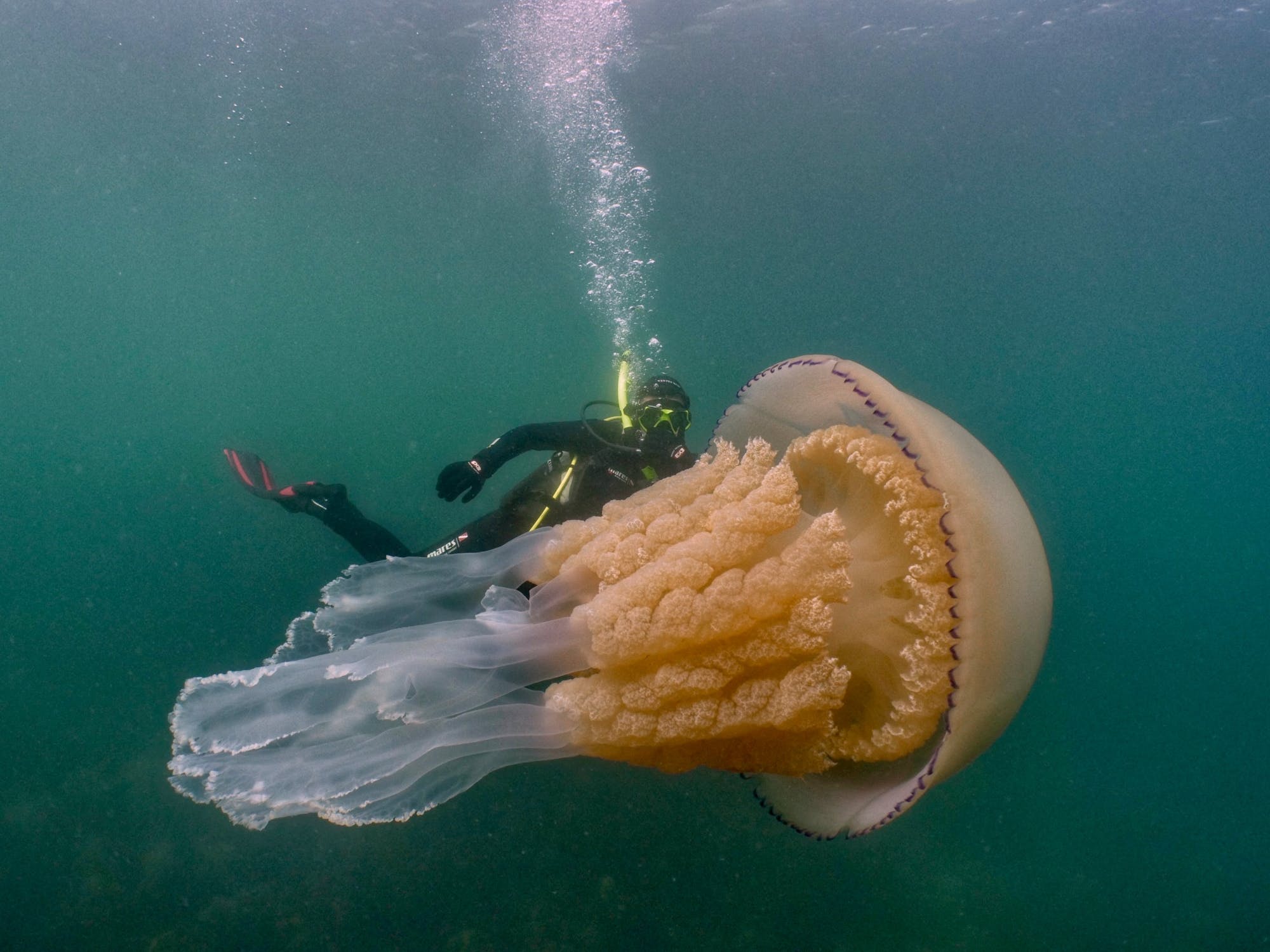 “Your presentation was very slick and appealed to all ages, demonstrated by the youngsters wanting to stay for the 2nd half! A few people have said to me since that your diction was the best they’ve heard in ages…something to be proud of, bearing in mind these people go to lots of talks.”

“Had a fantastic session with Dan; he had the entire class awestruck with his clear presentation and engaging content. As a shark fanatic myself I was gripped by the high quality videos and clarity with which his presentation was delivered. Dan covered a wide range of topic areas including details about his conservation work, shark finning and the different personalities sharks have. As a result of the presentation the children produced a high quality range of work from writing persuasive letters to local Chinese restaurants which still served shark fin soup, recipes for alternatives to shark fin soup and detailed fact files about sharks and their misunderstood image.”

“Dan came into CCHS on 2 occasions to talk about shark behaviour and conservation, before and after his most recent trip to South Africa to work with White Shark Africa. He is very knowledgeable about all aspects of sharks and had some great footage that he had taken in South Africa to complement his talk. Conservation is key to the survival of some shark species and Dan was great in inspiring the students of what they could personally do to help. All of the students really enjoyed his talks and benefitted from his expertise. You will not be disappointed if you get Dan to come and talk about sharks which he is obviously very passionate about.”