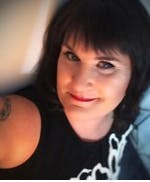 On the surface, father-of-three Steve Cook’s life couldn’t have been any more macho. An RAF engineer, part-time guitarist and amateur motorbike racer – as well as a photographer of a world-famous rock band and a top English football club – he seemed the archetypal ‘man’s man’.

However, for almost five decades, he harboured a deep secret that almost tore his life apart and took him to the brink of suicide.

As a child growing up in Bournemouth, Steve had always felt a deep sense of confusion and dislocation, yet it wasn’t until his early adulthood that he realised that this profound unease stemmed from severe gender dysphoria. Identifying as a ‘female imprisoned in a male body’, yet unable to manifest this in public, he suffered serious bouts of depression, addiction and self-harm.

In his early thirties – and with the full support of his future wife, Dawn - Steve made the monumental decision to transition, undergoing hormone therapy and attending a gender identity clinic in London. However, a life-changing event unexpectedly forced him to re-evaluate his priorities, and his plans to live as a woman were suddenly abandoned. What ensued was fifteen hellish years in which Steve struggled to function as a husband, son and father, along with working as the official photographer for indie-rockers The Libertines and his favourite football club, AFC Bournemouth.

It was at the age of 48 – in a budget hotel, in the midst of despair – that Steve had an epiphany. He realised he could no longer fight his true feelings and, in early 2015, revived the transition process, relocating to Brighton to do so. It was in this cosmopolitan city – encouraged by the LGBT community – that she learned to live with her new identity and, for the first time in her life, was able to feel comfortable in her own skin. She tentatively introduced Sophie to family and friends back in Bournemouth – including her children and her mother - with responses veering from compassion to outrage.

With some degree of trepidation, Sophie also came out to The Libertines band members, her ex-RAF colleagues, and the playing and coaching staff at AFC Bournemouth. Eddie Howe’s humane response (“What can I do to make things easier for you?’) exemplified the love and support offered by each one of these male-dominated preserves, and demonstrated to Sophie how far society had evolved. What followed was a truly remarkable eighteen months, culminating in her selection as a Labour Party candidate for the Conservative stronghold of East Worthing and Shoreham in the 2017 snap election. Against all odds, Sophie transformed this safe Tory seat into a marginal, attracting much support and many plaudits along the way.


As she says herself, ‘My life before transition was like being in Kansas, all black and white. Now I'm in Oz, and it's turned Technicolor...’

Sophie's first book 'Not Today: How I Chose Life' is due for publication during late 2018. 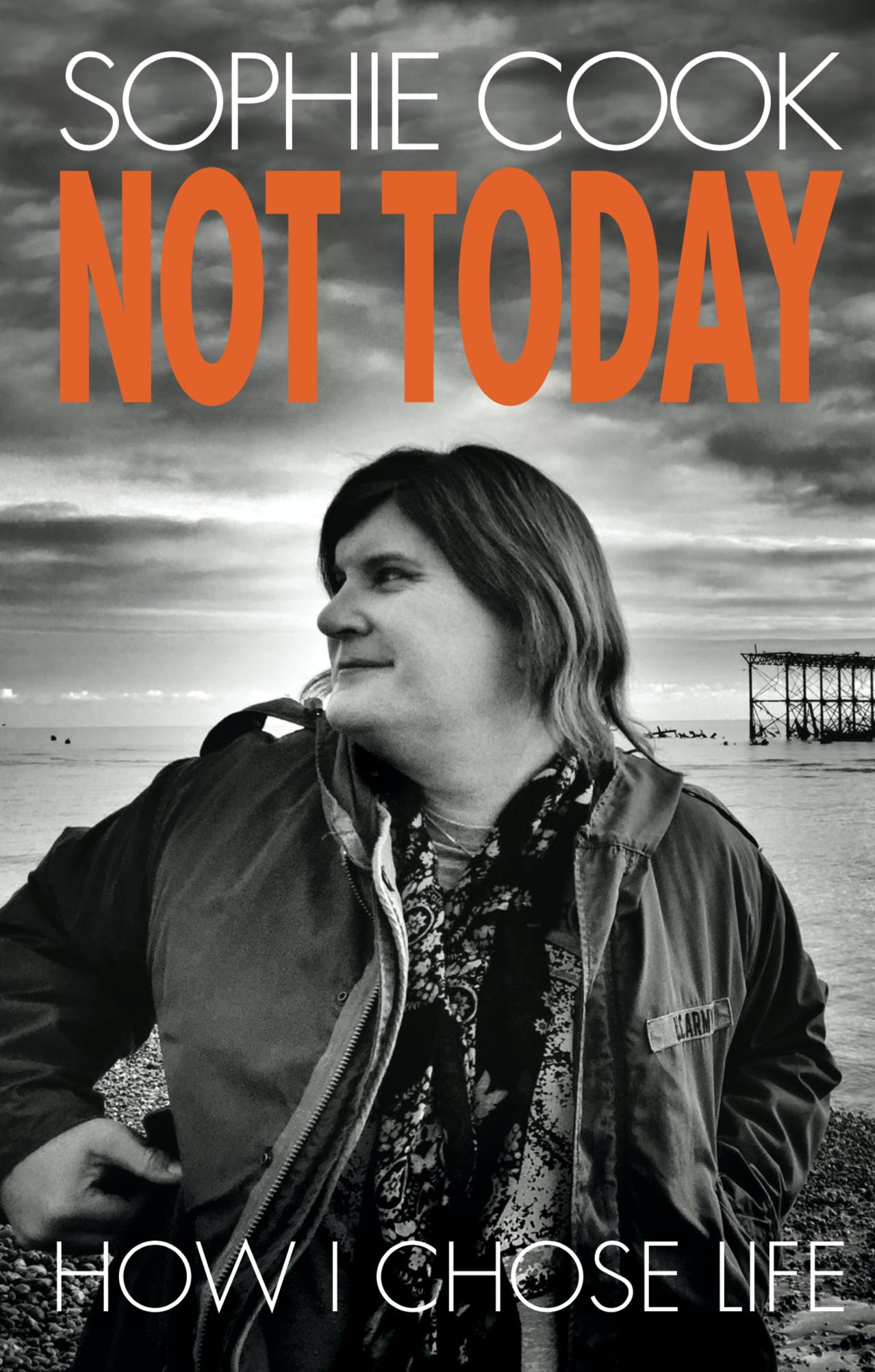 "She was fantastic, definitely the best speaker I have received from you guys. She was honest, funny and open and the students were engaged from start to finish"

"She was wonderful. Both students and staff remarked how much they enjoyed the talk."

"She was brilliant thanks, very open and honest. The students really enjoyed it."

"Thank you so much for joining us at Chichester today, for sharing your journey and for helping us to raise awareness of gender identity issues at our University. I need to give you my deep and heart felt personal thanks too. Your story was so moving and powerful, I was so surprised at myself afterwards as I don't usually feel the need to ask guest speakers for a hug! I was so inspired by your fortitude and I feel a little bit lighter and a little bit stronger tonight. Thank you. It really was a privilege and an absolute pleasure to spend the day with you, you're an amazing woman. I hope you keep working to help make a difference in the world and continue to excel in all you do and I look forward to catching up soon! We'd definitely like you to come back to Chichester too."

"It was lovely to meet you, we have had some fabulous feedback from our learners and staff. Hope we can keep in touch as you are worth your weight in gold. I came away from the talk with a different perspective on my own life and that rarely happens, so thank you so much."

"Thank you for the heart warming, deeply personal speech that you gave to the students, inspirational. The response from them has been amazing."